Since 1957, Vox amplifiers has been the foundation for some of the most memorable moments in musical history. More than 60 years later, Vox continues to make innovative products and serve as the voice for countless musicians.

The legendary history of Vox

The legendary sound of Vox Amplification begins with Dick Denney, a young amplifier designer who began working for England’s JMI Corporation in 1957. Dick, a guitarist himself, had his finger on the pulse of the rapidly evolving world of the electric guitar in the late 1950’s and worked tirelessly with the JMI staff to design an amplifier that could offer the volume and sustain that guitarists of the time were craving. The result of their work was introduced to the world in January of 1958.

This amplifier, dubbed the AC1/15, marked the very first appearance of the Vox name on a guitar amplifier and thus began an institution that has thrived for nearly 60 years. Later shortened to the AC15, this amplifier quickly became the choice of London’s top guitarists, including Vic Flick who used an AC15 on his iconic recording of the “James Bond Theme”. 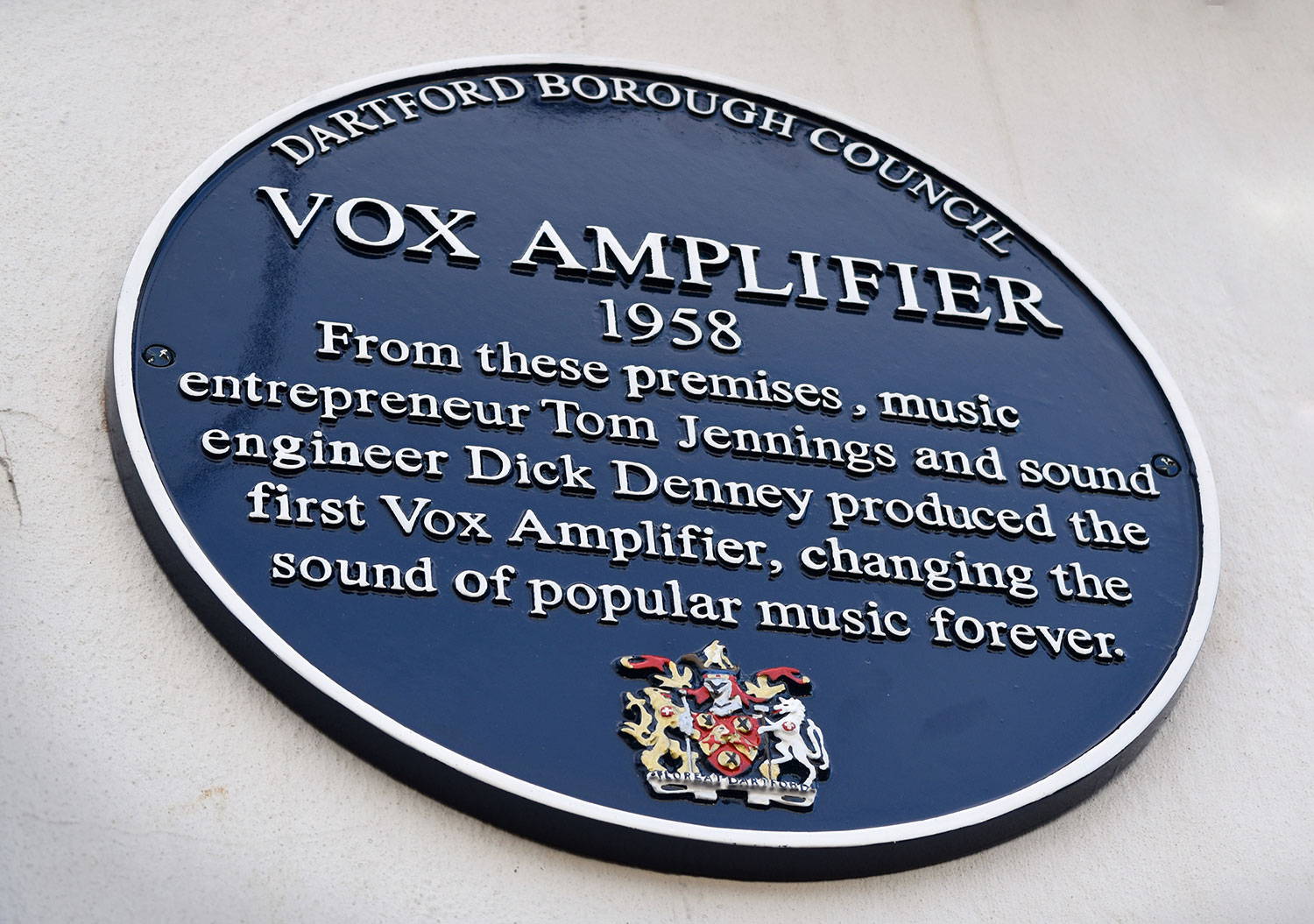 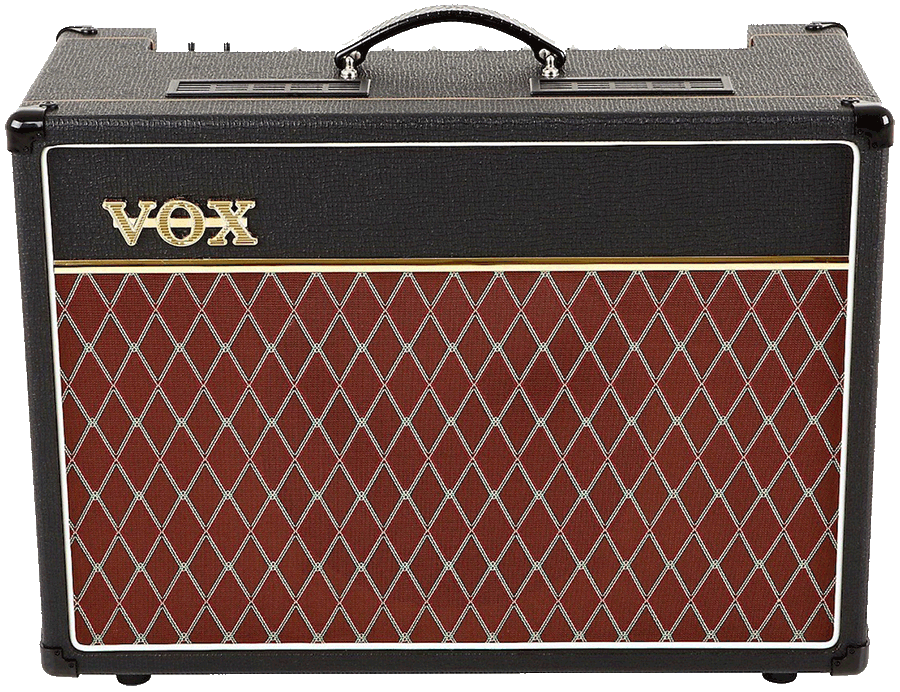 Rock 'n' Roll on the rise

With Rock ‘n’ Roll on the rise in the spring of 1960, Dick Denney and the Vox crew quickly recognized that London’s up and coming bands were craving more power from their amplifiers. Rather than design an entirely new amplifier from scratch, Denney decided to stick with what he knew was a winning design and doubled the power of his beloved AC15. To accommodate the increased power of this amplifier, Denney saw it fit to expand the dimensions of the amplifier’s cabinet and add an additional speaker. The resulting amplifier was dubbed the AC30/4 Twin. Boasting 30 watts, two 12″ Celestion speakers, four inputs, and two channels – Normal and Vibrato, the AC30/4 Twin was a hit amongst Rock ‘n’ Rollers in London, and quickly established Vox as the most desired amplifier in all of Britain.

In July of 1962 two young lads from Liverpool would acquire their very first Vox amplifiers, an AC15 Twin and a Top Boost equipped AC30 Twin. Later that year, the group would emerge from the studio with a song called “Love Me Do” and change the world of popular music forever. The unforgettable sound of their jangling guitars would become the standard for great guitar tone for decades. This song, and the frenzy that was to follow this young group in the months to come, would result in Vox becoming the most sought after guitar amplifier in the world.

The sound of Vox amplifiers has left a lasting impact on popular music that still reverberates today. The most influential artists in the world continue to rely on Vox amplifiers to deliver world-class tone in the finest studios and on the biggest stages around the globe.

The massive success achieved by Vox in the 1960s laid the foundation for the legacy that continues to thrive nearly 60 years later. Many of the same amplifiers that artists relied on back then are still going strong today. Amplifiers like the AC4, AC15, and AC30 are still the most popular Vox products amongst guitarists seeking that classic chime.

Vox Amplification has also carried on the tradition of innovation began by Dick Denney in the late 1950’s. Many of Vox's current products incorporate cutting edge technology into their designs to achieve unprecedented tonal flexibility. With the ability to offer both classic, all-tube designs and sophisticated modelling technology, Vox Amplification has an amplifier that will suit the needs of any modern guitarist. 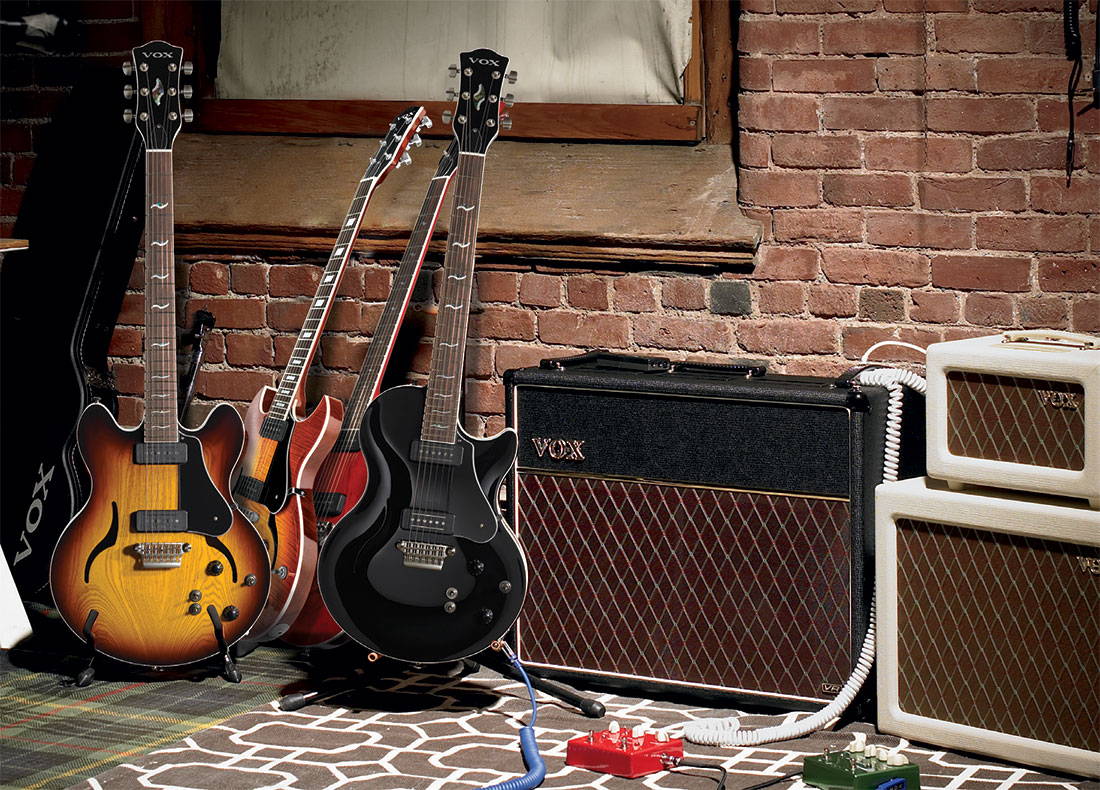 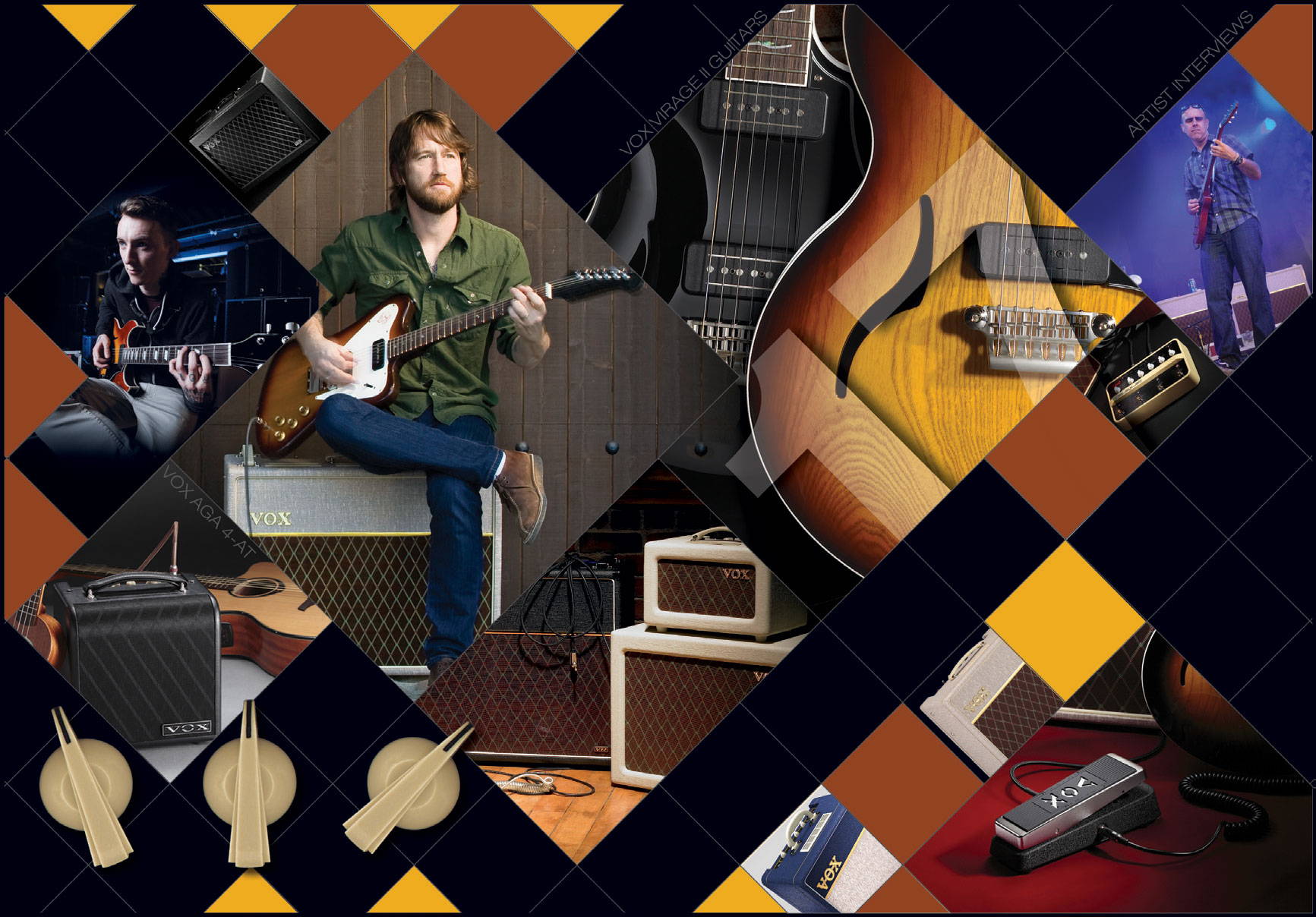 Vox Amplification is part of the Korg global family of brands, where the company's innovative routes and iconic history have continued to flourish and grow.

In the UK, the full range of Vox Amps, guitars, pedals and more are not only sold and supported by Korg UK, it is also the home to the British R&D centre who continue the proud heritage to this day.

Find out more about Korg UK.